Community pharmacy teams are increasingly providing a wide range of public health initiatives, such as smoking cessation, sexual health services, alcohol interventions, flu immunizations, and more, in addition to optimizing the use of pharmaceuticals.

Pharmacists can implement public health programs, conduct preventive measures, screen, and refer potential patients, support prescribing, and improve patients’ adherence to a safe therapeutic plan, including pharmacological and non-pharmacological therapies, according to a 2019 report by the International Pharmaceutical Federation (FIP). Pharmacists contribute to the clinical outcomes of medicines therapy and, as a result, to quality of life in the context of NCDs by utilizing their proven experience and new technologies as a vital members of the multidisciplinary healthcare team.

As the population ages, so does susceptibility to vaccine-preventable diseases, as well as the possible consequences that these diseases can cause, as a larger percentage of the population has limiting comorbidities. Vaccine-preventable diseases such as influenza, pneumococcal disease, herpes zoster, and pertussis are major causes of morbidity, loss of quality of life, and mortality among the elderly.

Medication non-adherence is a primary cause of treatment failure and a serious public health concern. Non-adherence has more serious repercussions in older adults because they may require more medications and may have more trouble managing their medications owing to cognitive, memory, mobility, or manual dexterity losses.

Increased counseling services, as well as new pharmaceutical services Dosage administration aids and reminder systems, are among a range of pharmacy interventions that have been shown to improve medication adherence in older patients with chronic diseases when a prescription is given regularly. According to a recent FIP report, existing knowledge on pharmacy programs and services to increase adherence in this expanding patient population was examined.

Working together to promote healthy aging

In collaboration with the ILC-UK and the International Federation on Ageing (IFA), FIP organized a panel discussion for and with pharmacy leaders from around the world on the subject of “Prevention in an Ageing World: The Role of Pharmacy” at the World Congress of Pharmacy and Pharmaceutical Sciences in Abu Dhabi, UAE, in September 2019. The discussion, which was hosted by Jane Barratt, Secretary-General of the IFA, and included representatives from a wide range of countries and organizations 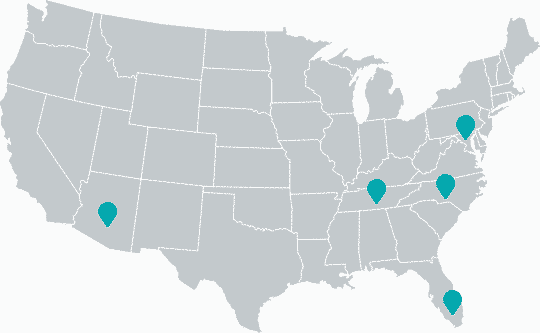 Sign up to receive email updates on announcements, sales, promotions, and more !